Today is National Doctors’ Day, and in honor of the nearly 700,000 people that work as physicians and surgeons in the United States, we’d like to give thanks to them.

The first Doctors’ Day observance was March 30th, 1933, in Winder, Georgia to celebrate the first use of general anesthetic in surgery. The Barrow County (Georgia) Medical Society Auxiliary proclaimed the day “Doctors’ Day,” which was celebrated by mailing cards to physicians and their wives and by placing flowers on the graves of deceased doctors. Today, both patients and those who work for or with physicians recognize, thank, and show appreciation by giving them cards, notes or other treats. So don’t forget to show a little extra love to your doctor today, and remind yourself the 10 reasons why we are, and forever will be, grateful for doctors.

1.) They went through many, many years of school to get to where they are. 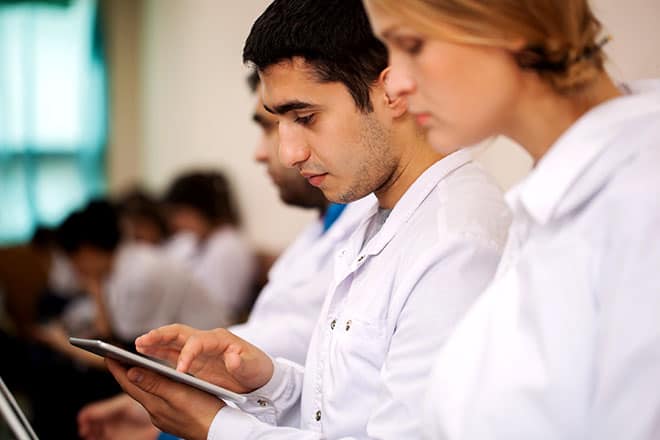 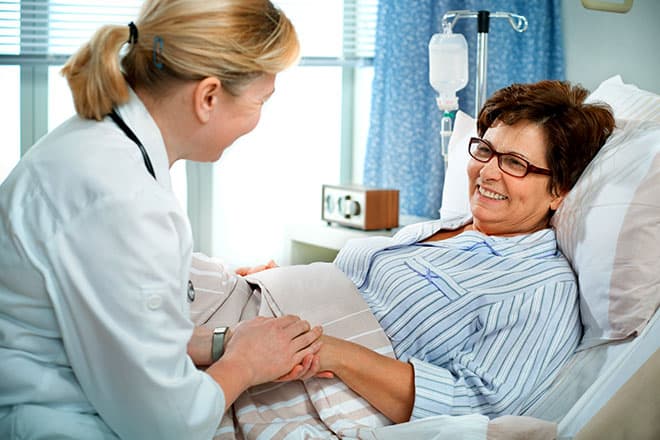 3.) They sometimes have to get down and dirty. 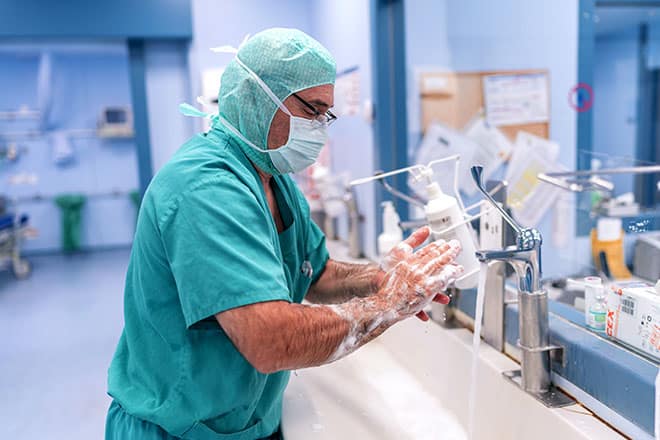 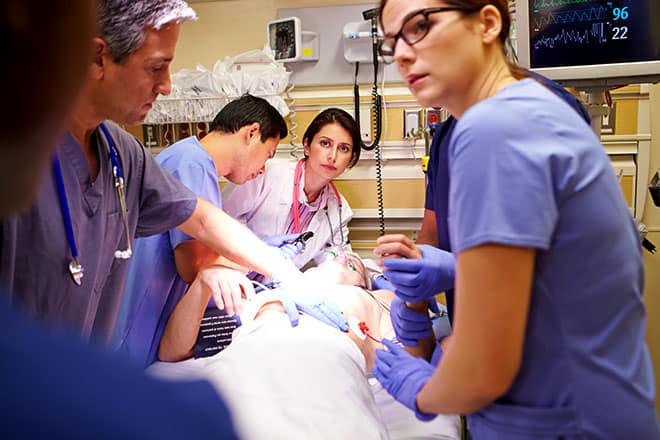 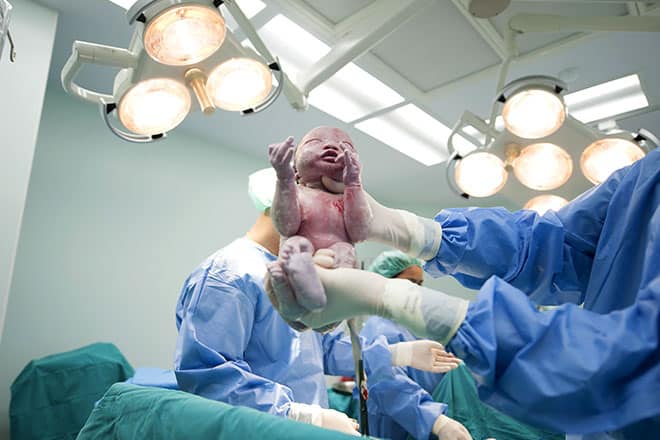 6.) They’ve seen it all, and still don’t pass judgment. 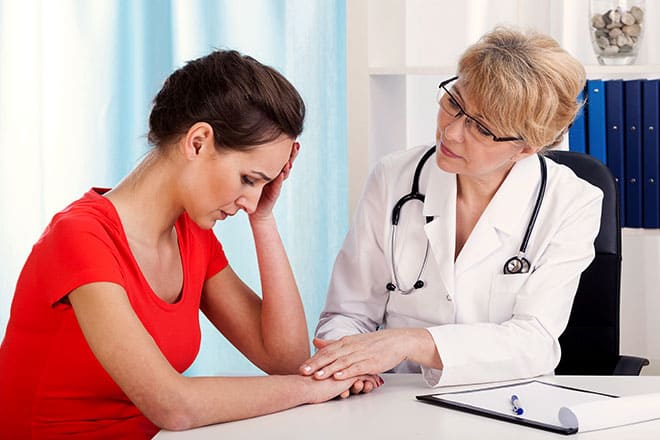 7.) Their lives make for really entertaining and popular TV dramas. 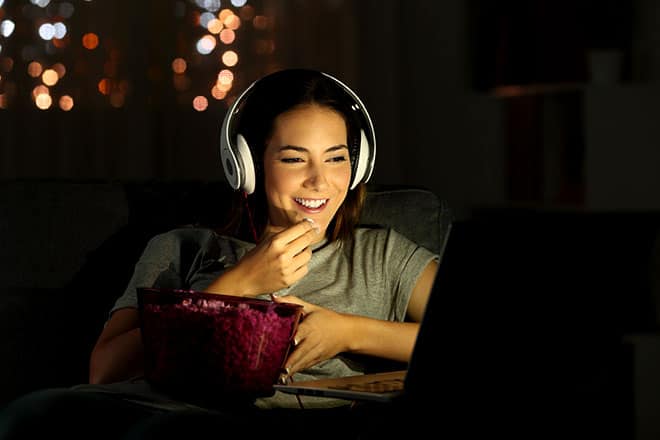 8.) They’re kind and sensitive to our needs. 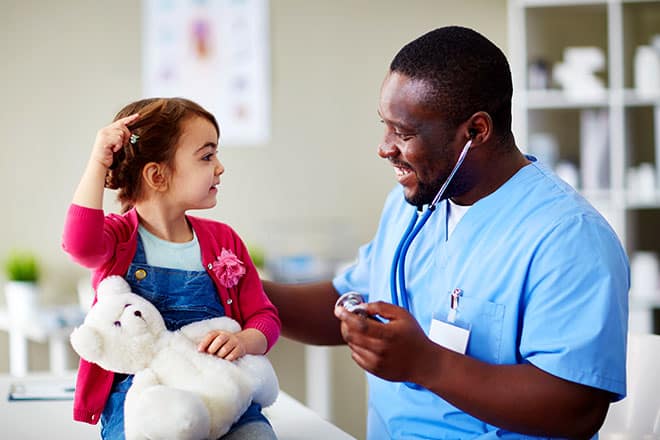 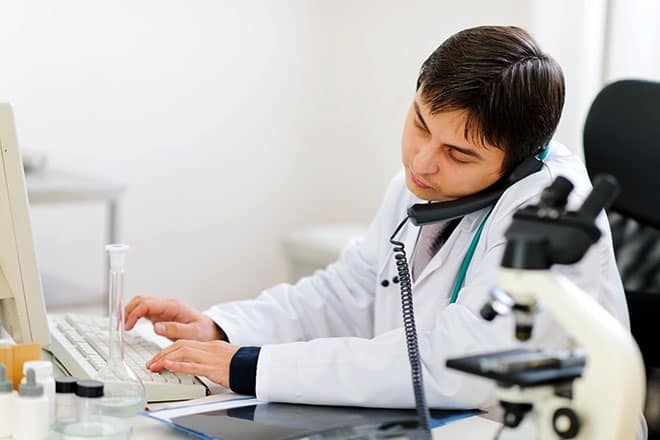 10.) They endure late-night shifts, long hours, and stand on their feet all day, but they do it just for us. 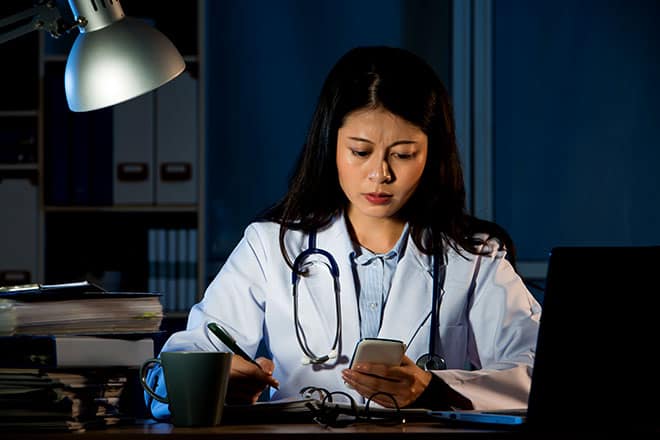 Brad previously ran DIC Entertainment as President for six years after working for Donaldson, Lufkin and Jenrette as an Investment Banker. After acquiring the company with Bain Capital from the Walt Disney Company in 2000, he helped grow the company from less than $10 million of revenues to over $80 million in 2005 when he took the company public on the London Stock Exchange at a $200 million valuation. Brad received his BA from UC Berkeley and an MBA from the University of Chicago.