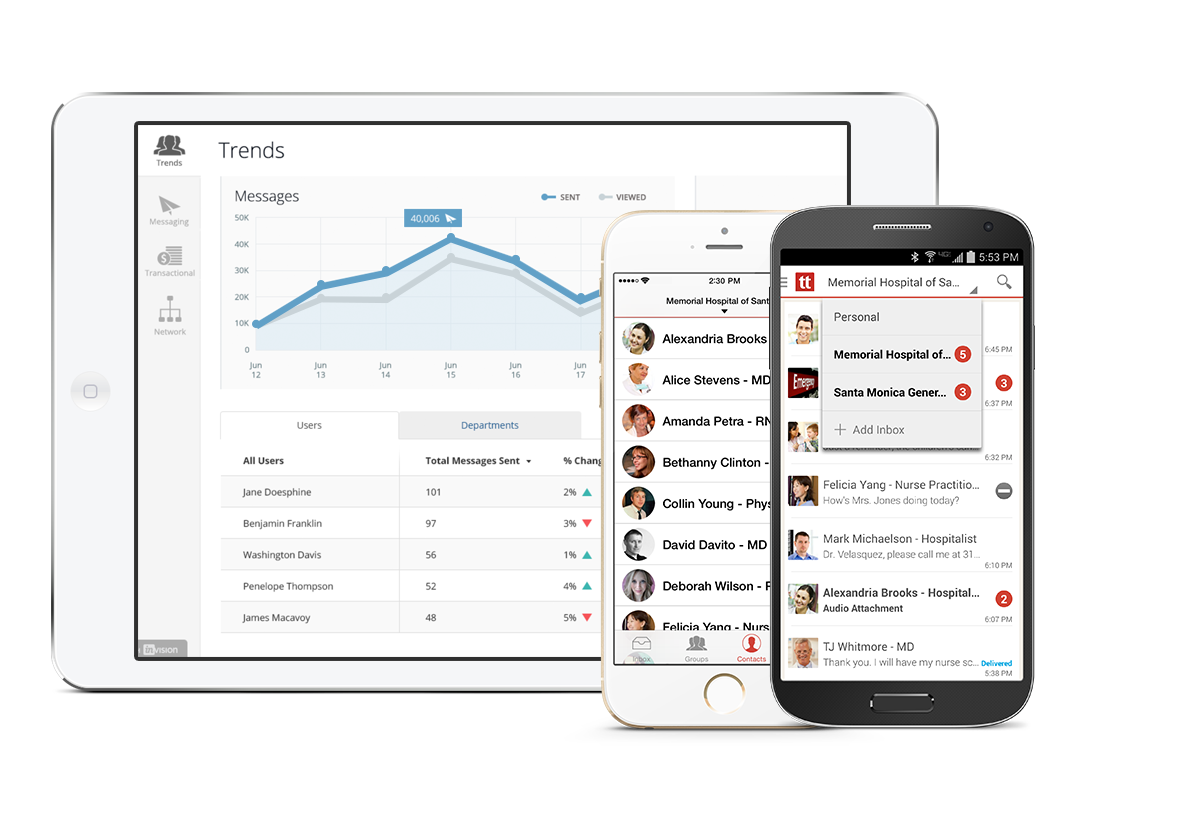 When cell phones first came out more than 35 years ago, they were large, gangly creatures. The first commercially available handheld cellular phone was the Motorola DynaTAC 8000x, which hit the market in 1983 and weighed in at 2 pounds. It offered a half-hour of talk per battery charge.

As the years rolled by, the first cell phones slowly evolved, and finally, after nearly a decade, a new generation of phones enabled users to not only make calls but also send and receive text messages (also known as Short Message Service – SMS).

The 20+ years SMS texting has been in existence seems like an eternity, yet we ponder, “When technology seems to evolve so quickly, why hasn’t SMS messaging evolved over the span of two decades?”

First, we should understand the somewhat archaic technology SMS messaging is all about. When SMS text messages are typed out on a mobile device, the wireless phone’s network is responsible for sending that voice and text data.

When you hit “send,” the SMS messages are sent to a short message service center (SMSC), which provides a “store and forward” mechanism. It attempts to send messages to the SMSC’s recipients. If a recipient is not reachable, the SMSC queues the message for a later retry.

In the process of sending an SMS text message, several copies of this message are made and stored on various servers – the same servers used to get the message from the sender’s device to the receiving device.

1.) Even though the SMS sending process has been in existence for many, many years, it is not a perfect system. SMS poses a significant data security risk for several reasons:

2.) Many copies of the SMS messages are made and left on servers as they travel around multiple cell networks. These copies of messages could be easily copied and released to the public or used for blackmail.

3.) SMS messages stay on the sending and receiving devices, and if one of the devices is stolen or lost, the messages can still be read and released to the public.

SMS messages can be cracked by capturing the data packets, or by installing SMS vulnerabilities – filled with malware – on the device. SMS messages are not encrypted so they can easily read once cracked or captured.

Mobile phone users are becoming more aware of the potential security risks of standard, unencrypted SMS text messaging. Simply put, SMS lacks necessary data security. It is this very reason that answers why users and many enterprises are looking at replacing SMS texting with secure texting.

Messaging has become the preferred communication of mankind, as evidenced by the more than 6.5 trillion SMS messages sent a year.

The need for data security though is motivating users to look for something more secure than SMS texting, and with breakthrough secure messaging apps like TigerText, they now have a way to do that.

With growing security concerns and increasing compliance regulations, it’s obvious users and even enterprises will begin relying more and more on tools that enable them to communicate securely. It’s no longer a question of why secure texting will replace SMS, but rather when.

And to that question…It’s already happening…

Download The 6 Keys to Successful Communication at Work to learn more about the benefits of secure texting.

Will O'Connor M.D., CMIO at TigerConnect

Will O’Connor, M.D. is the Chief Medical Information Officer at TigerConnect. As a physician executive with more than 20 years of healthcare experience, Will is a passionate advocate for rapid advancement across the healthcare industry.