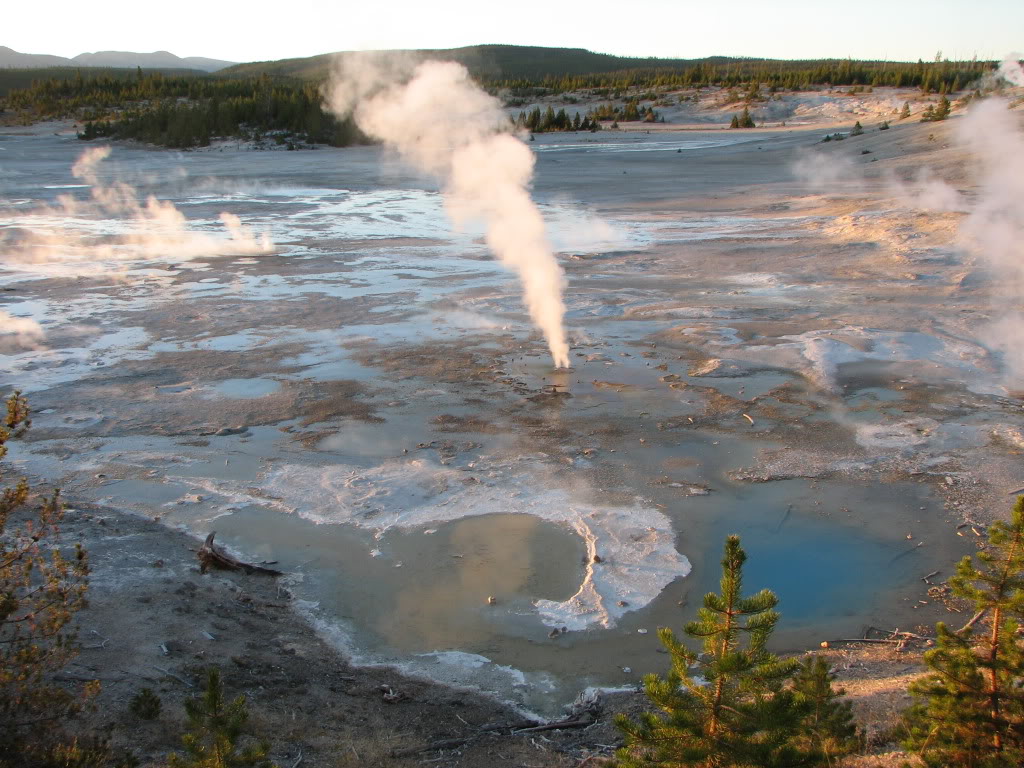 Most CIOs know that no network is completely safe from hackers and outside data threats. They know that anyone on the network can easily compromise the security of it by using weak passwords, allowing an unauthorized WiFi device on the network, misplacing a company-issue device, or a million other things.

The reality is that the workers of today and tomorrow will be using their mobile and personal devices for both work and play. Gartner did a study in 2013 that showed approximately 33 percent of companies currently have “Bring Your Own Device (BYOD)” policies in place for smartphones, and 47 percent have some form of BYOD policies regarding tablets. More importantly, the Gartner study predicts that by 2016, at least 85 percent of organizations will have some form a BYOD policy.

LET US COUNT THE WAYS

But why would most CIO’s rather jump into a pool of boiling sulfuric acid, then allow personal mobile devices to log on their secure enterprise networks?

Personal mobile devices pose a security risk because the Network administrator has not set-up the device, nor do they have any control over which apps are loaded on the device, and have no control over what other data is on the devices, or what company data is transfer to the device. Such a device could easily have spyware and other malware that could infect the network and create all kinds of problems.

IT departments want to be able to have some control over devices on their network; on the other hand, most people don’t want Big Brother on their personal devices.

Your smartphone or tablet keeps all kinds of data on it. When you log on to a network, it is a certainty that some of the secure network data will be transferred to your device. Email, messages, images, security info and accessed data can all be stored permanently or temporarily on the device.

If you lose your phone, or it is stolen, then it is possible for all that data to be hacked and accessed. Most of the time this is for personal ID info, but sometimes company data can be used for blackmail and sold to competitors.

An enterprise’s data is one of the most important business assets, so the idea data is going to be transferred, created or distributed by someone’s personal mobile device strikes fear in CIOs and the company’s lawyers.

The question of who owns the data that is on a personal device is a tricky complex question at best. Who owns the emails you write while logged on to the company network? You or the company? It is these kinds of questions that many enterprise businesses are still trying to figure out.

It was with this understanding of what troubles CIOs the most about BYOD, that secure messaging was developed.

Secure messaging allows users to send messages between their devices and the enterprise network while providing security via encryption, auto-deletion from the device and remote wiping capabilities.

It is these features that keep enterprise data secure from theft or device hacking while providing the ability for staff to use their personal devices in the work environment.

Secure messaging offers CIOs an alternative to jumping into a boiling pool of sulfuric acid. It offers enterprises a cost-effective and secure means of helping employees become more productive and responsive.